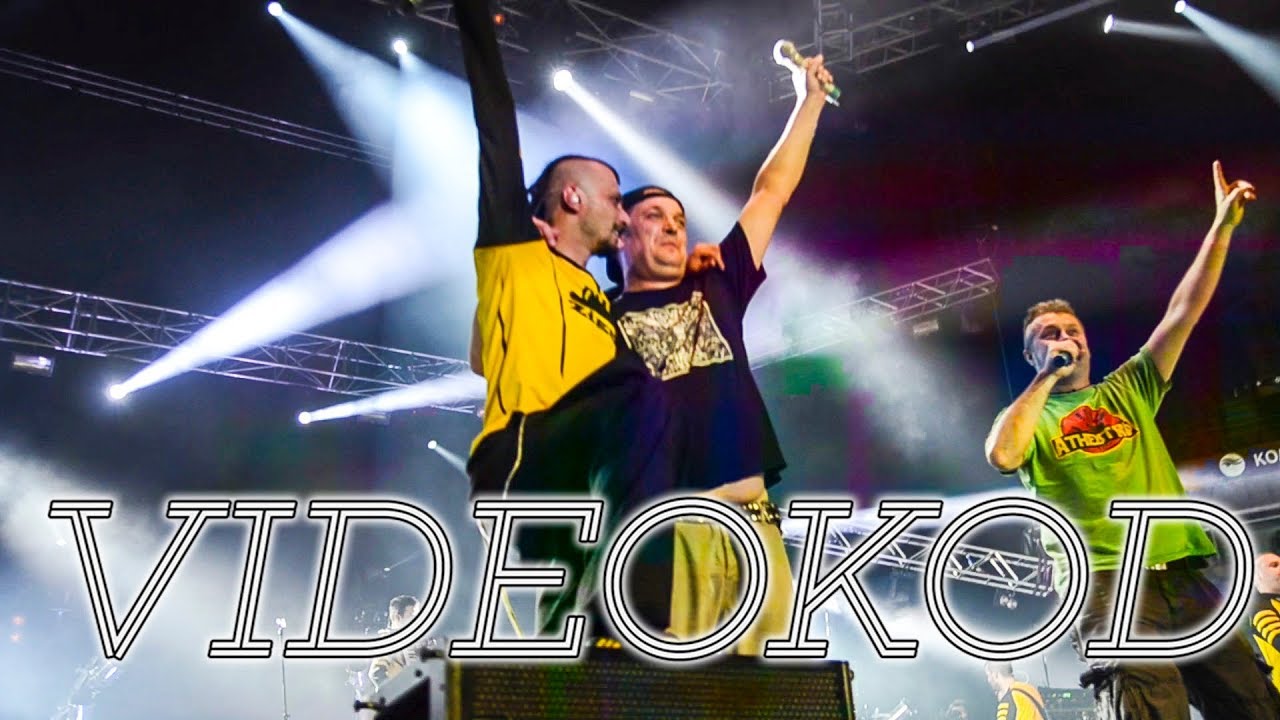 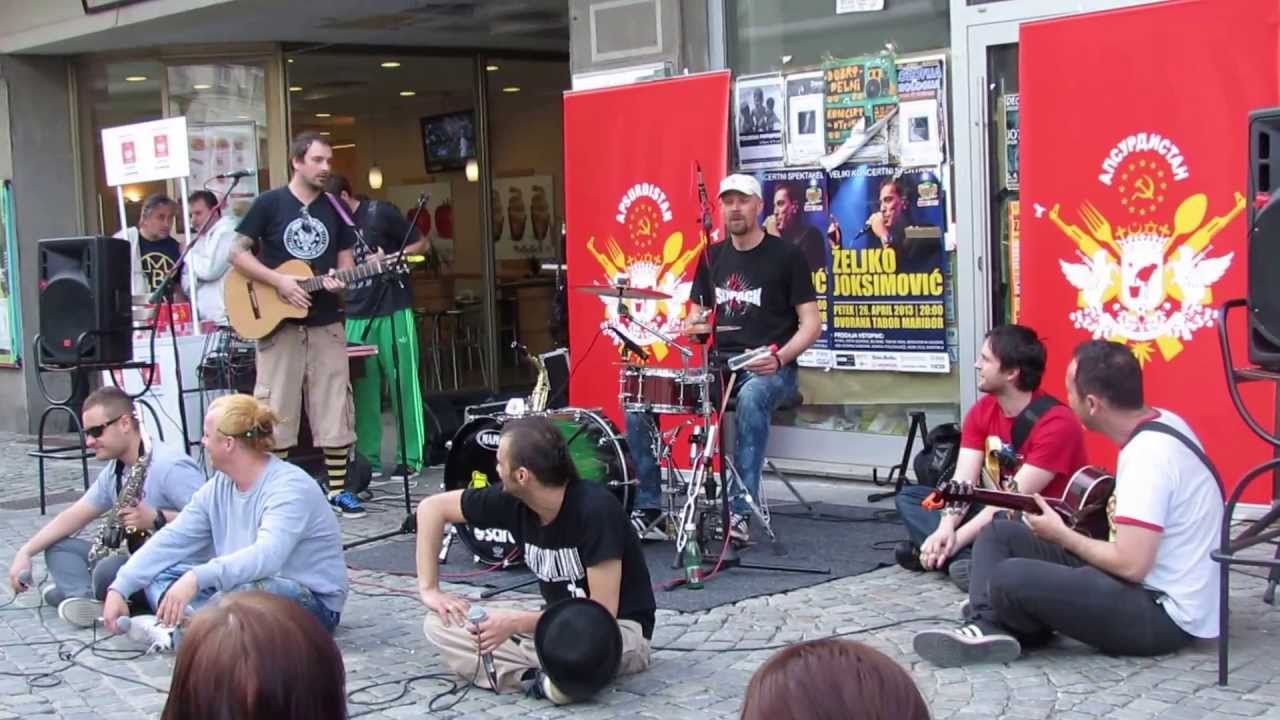 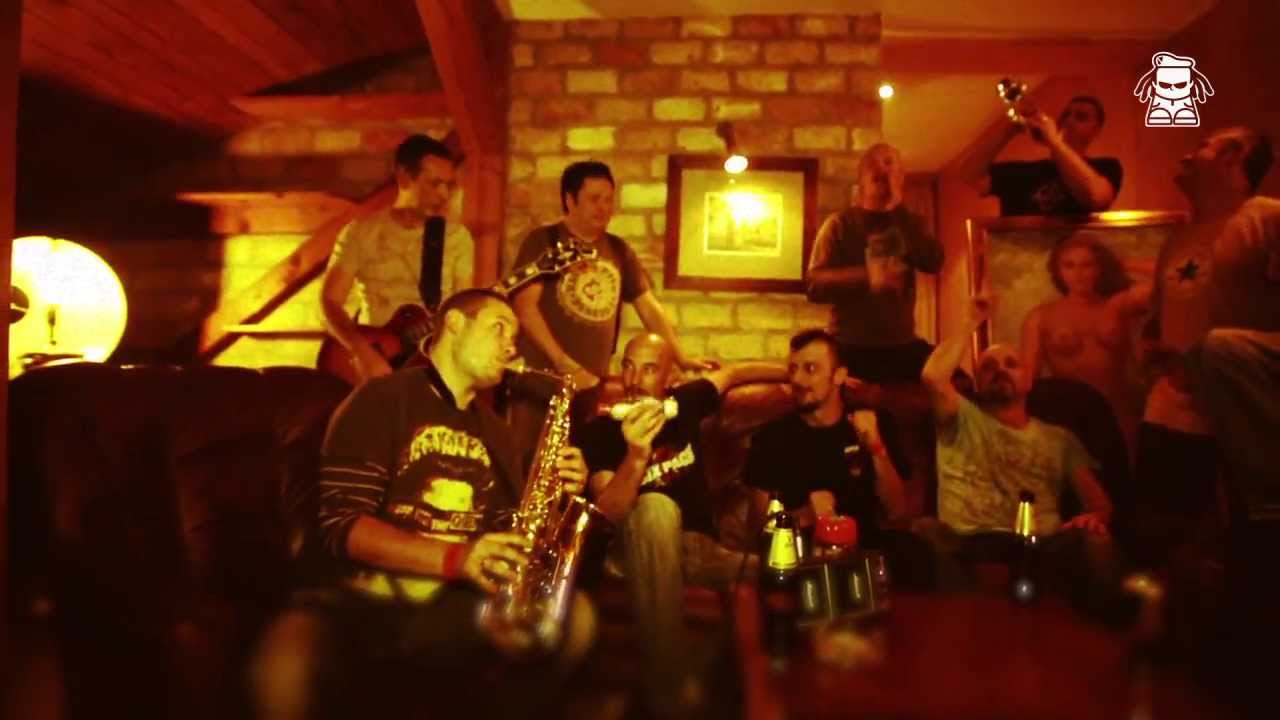 The first live appearance was just a few days after the band was officially formed, at the Petrovaradin Fortress gate called Beogradska kapija on May 22,with several local acts.